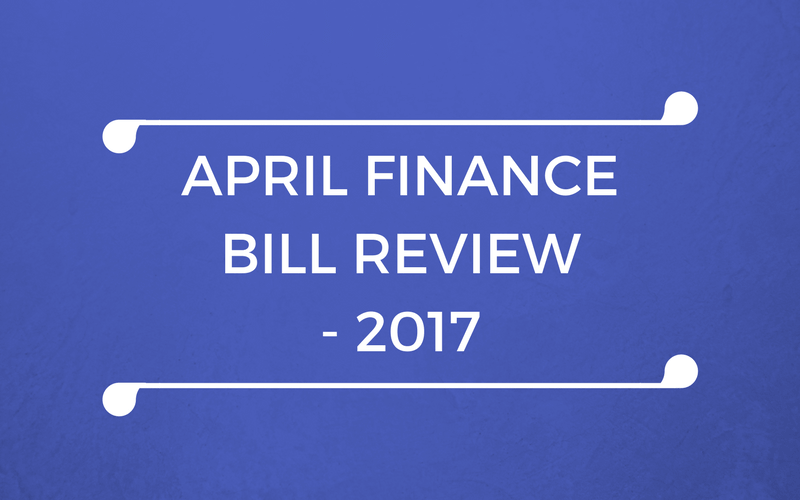 On Tuesday 18th April, Theresa May announced that a snap election will be held in June. Because of this, the treasury has advised chancellor Philip Hammond that some legislation in the Finance Bill should be postponed. As a result, some of the more controversial changes to tax and finance are being removed.

The logic behind removing such a large portion of the bill is down to the election in June. The size of the bill means any new legislation takes a long time to be passed through to law. Controversial changes such as cuts to pension savings take even longer to get passed, and have hence been removed. The finance bill, which was initially about five times as many pages long as it is now, is planned to be passed before the June election.

What Happens to the Omitted Legislation?

Changes that were made to the bill will most likely only be temporary. The main purpose of any alterations was to pass the bill sooner rather than later. Moreover, this means some changes can be given more scrutiny before being taken into consideration and being passed into law. Upon a Conservative victory this June, it is expected that the dropped legislation will be reinstated into the next bill.

Announced in 2015, MTD or, “Making Tax Digital” was designed as a revolutionary method to deal with tax. The intended approach was to create a system for working with business and personal tax, not dissimilar to online banking. Along with being a generally user-friendly and intuitive platform, MTD is meant to help with keeping track of data as well. The main benefit being anything submitted to HM Revenue & Customs wouldn’t be lost, as information would be kept online. This would naturally prevent businesses and individuals having to submit their details multiple times, ultimately saving everyone time and money.

However, MTD was considered a controversial change. This is mostly due to roughly 75% of the UK’s 5.4 million small businesses not having access to accounting software. The treasury and multiple boards of accounting have advised that MTD be pushed back by at least a year. An extra 12 months would help small businesses prepare, and allow the government to ensure everything works as intended.